I have made a couple of T shirts mostly and some skipants. I used a normal sewing pattern. For the T's and dismantled a skipant and made a pattern from that. 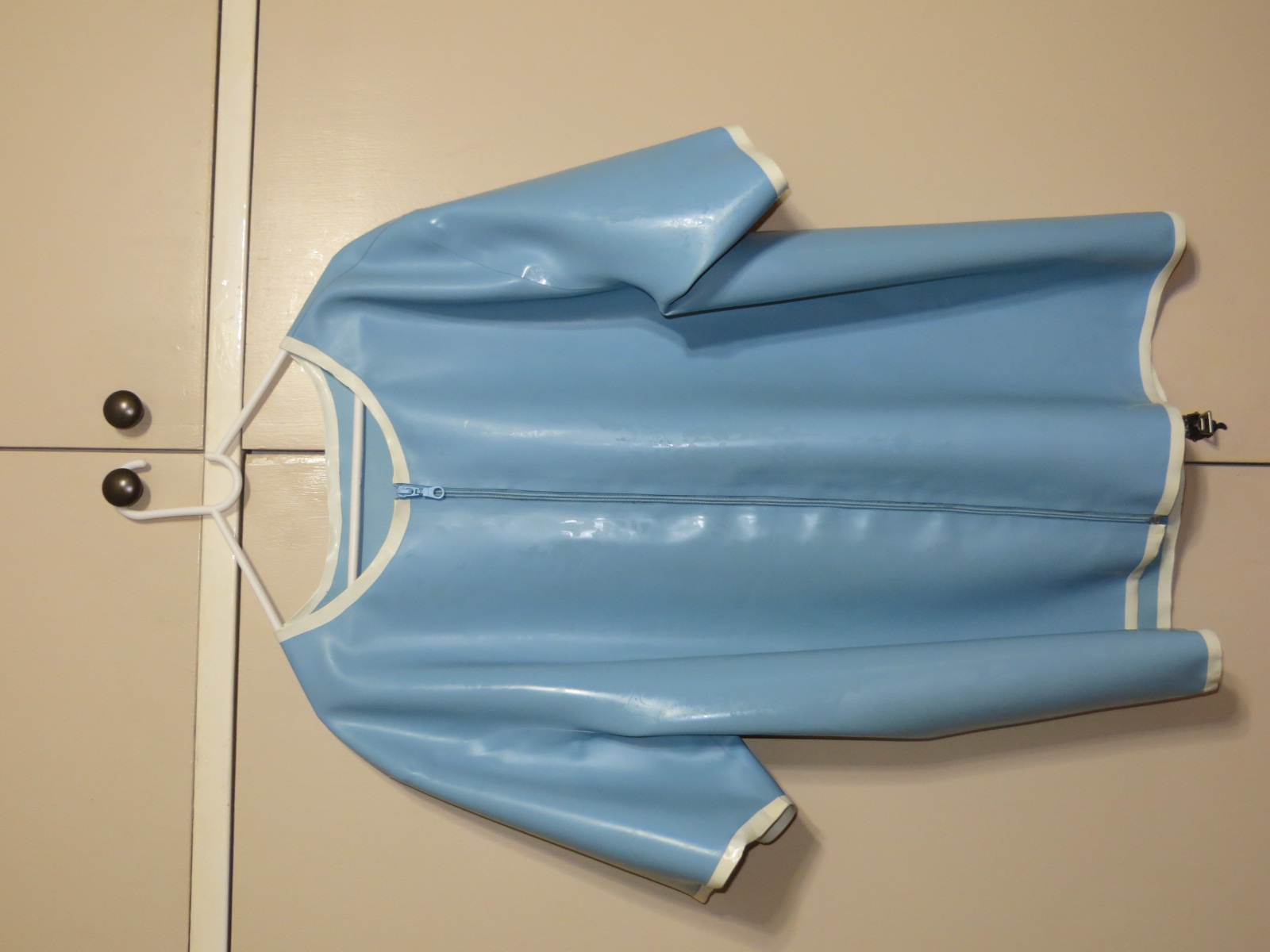 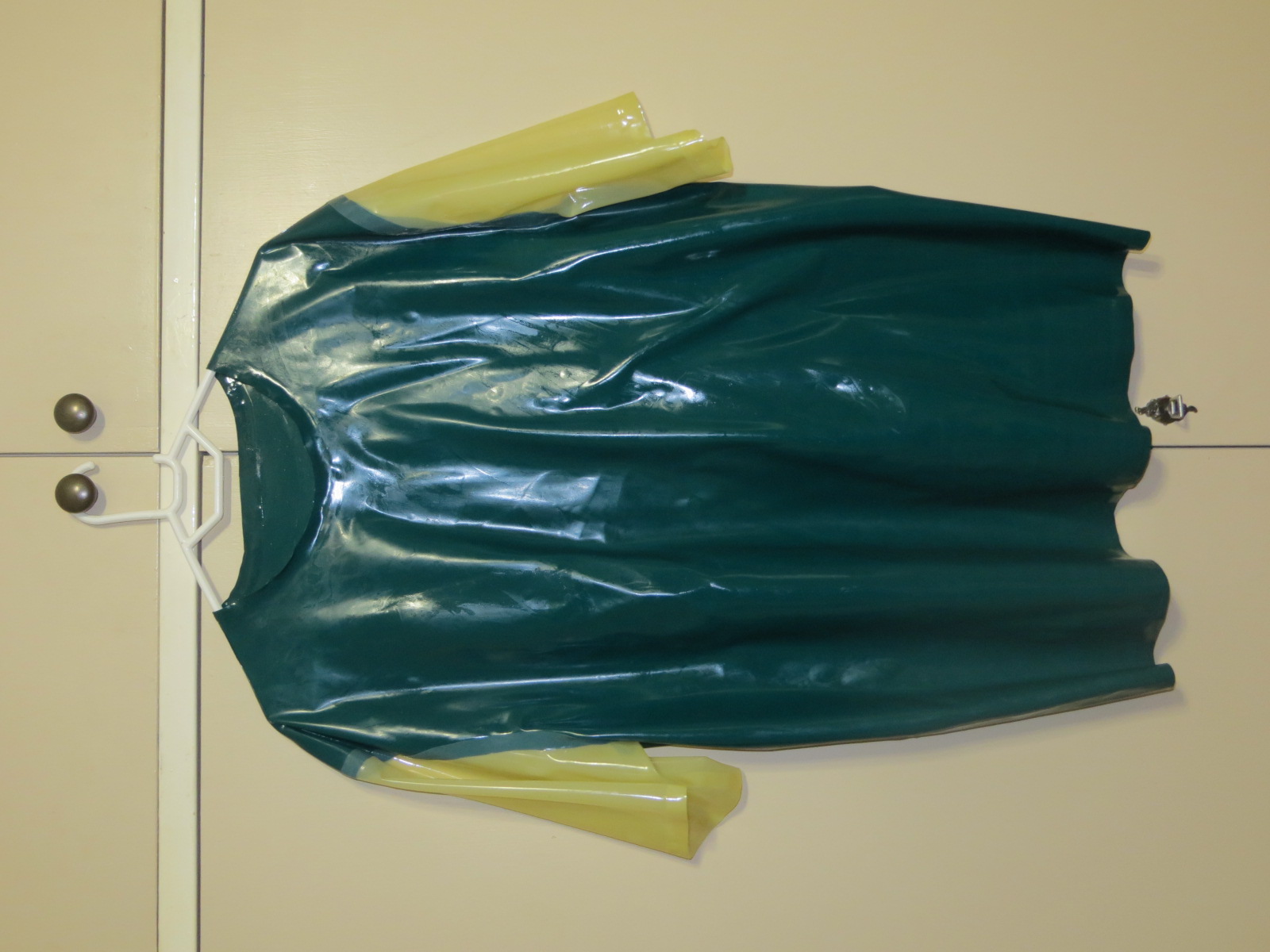 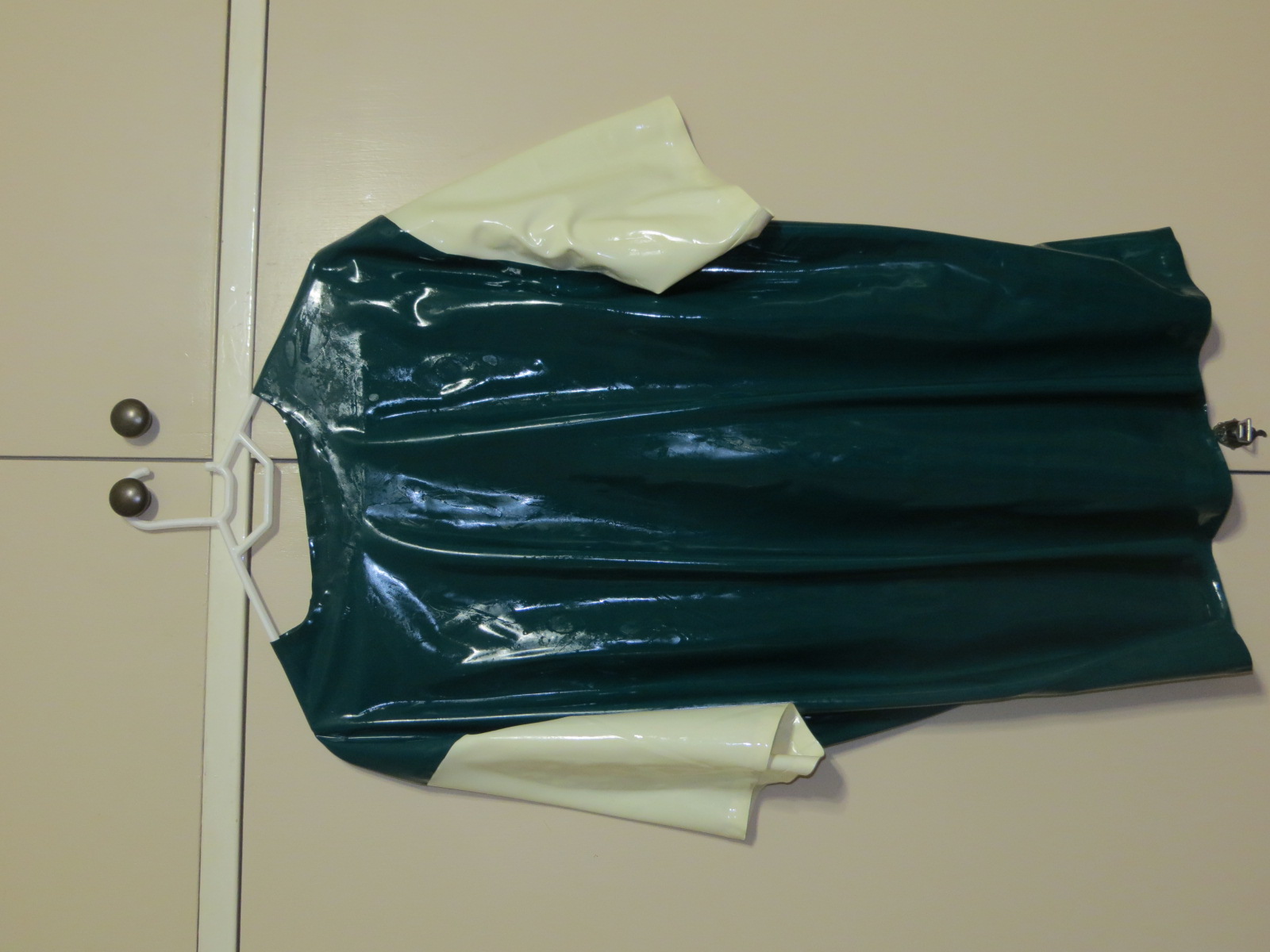 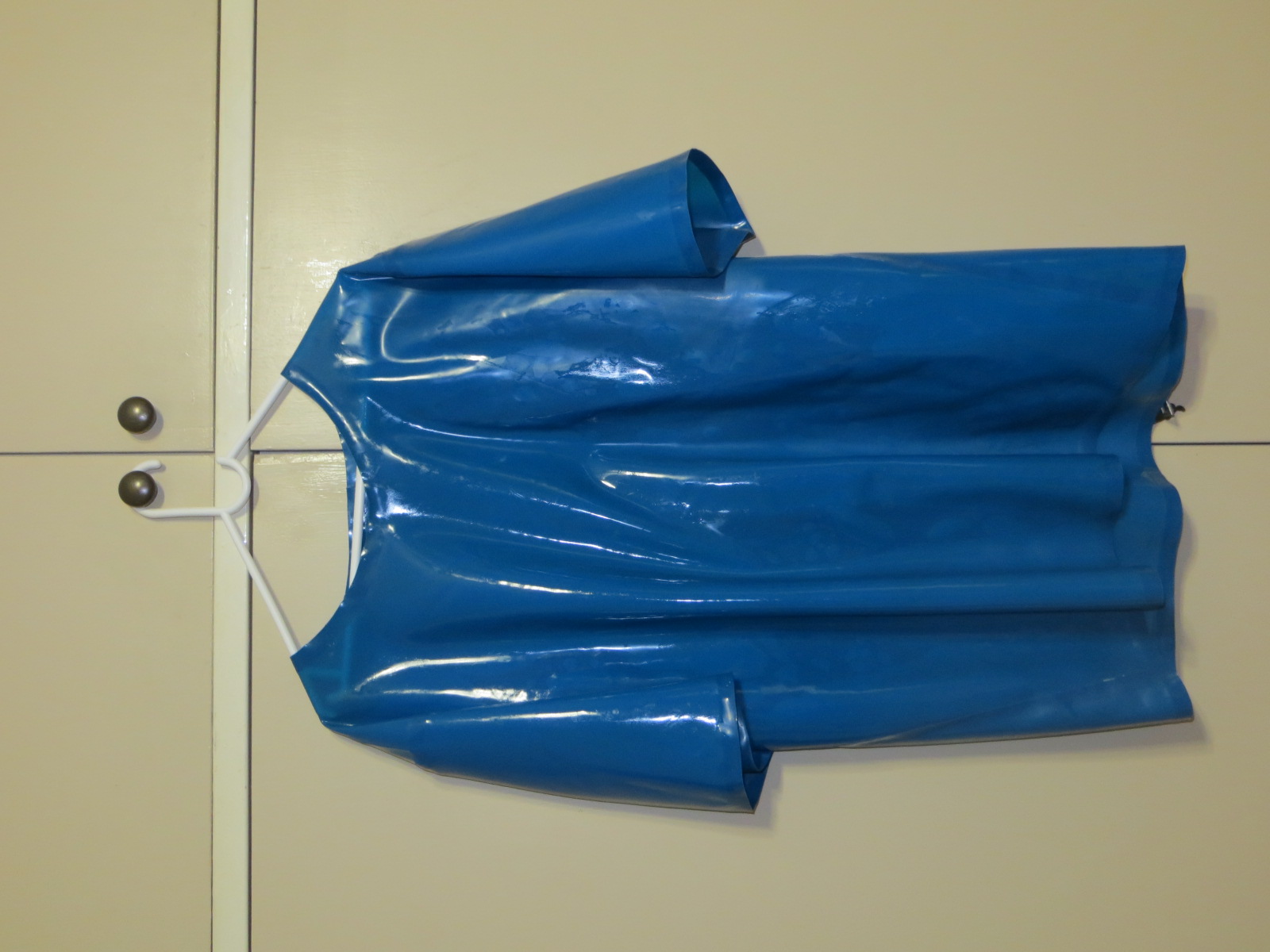 Does anyone know where I can find a pattern for mens jeans and mens underwear.

Sewingpatterns.com usually has a lot to choose from.  A quick search resulted with the following:

Every now and then you can dig up some good finds on Ebay.  EG: Jakie briefs patterns for men, women, and kids: 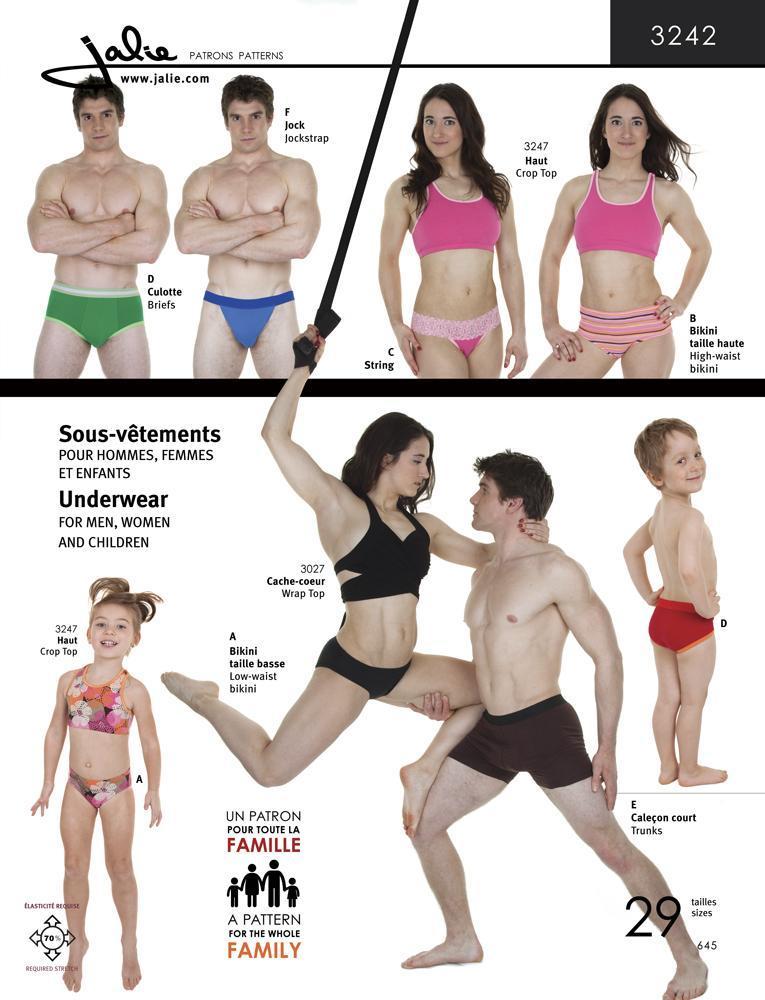 Wow, I'm impressed with your work. I'm going to start making some latex clothes myself, tank tops, simple bra's for woman to wear outside, things like this. Are there patterns I can buy for these?

Thank you for the url's for patterns, this will help me out very much starting my new business and making latex clothes.

This patern you can use for a tank top and a dress. 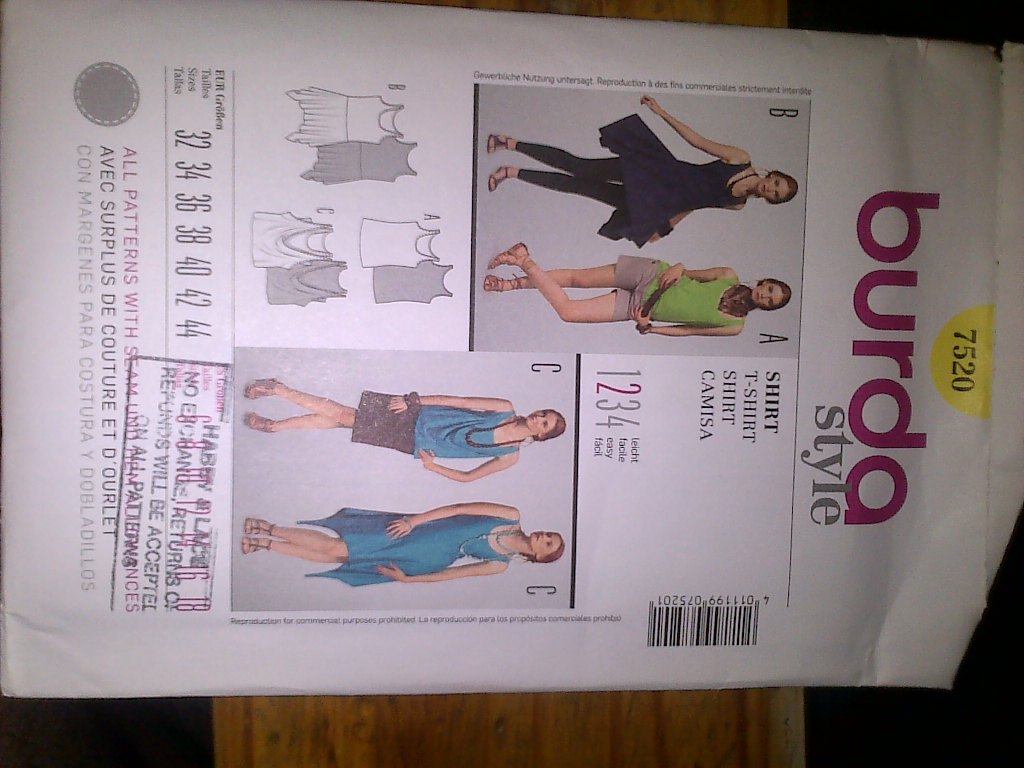 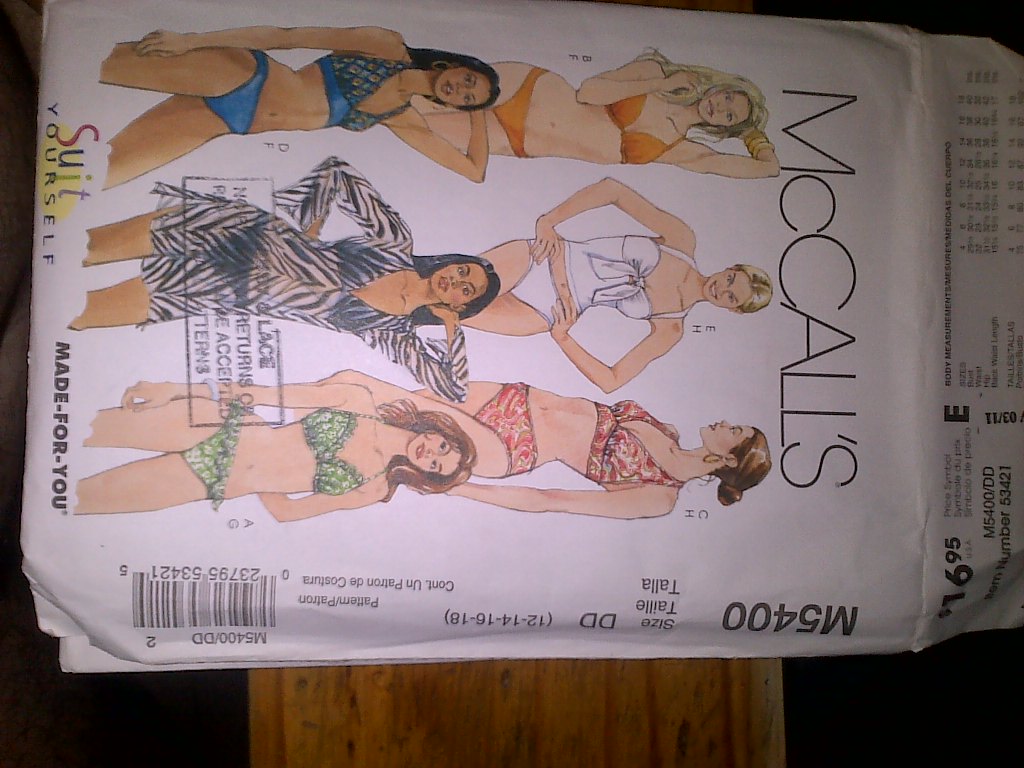 This patern you can use for swimwear / underwear 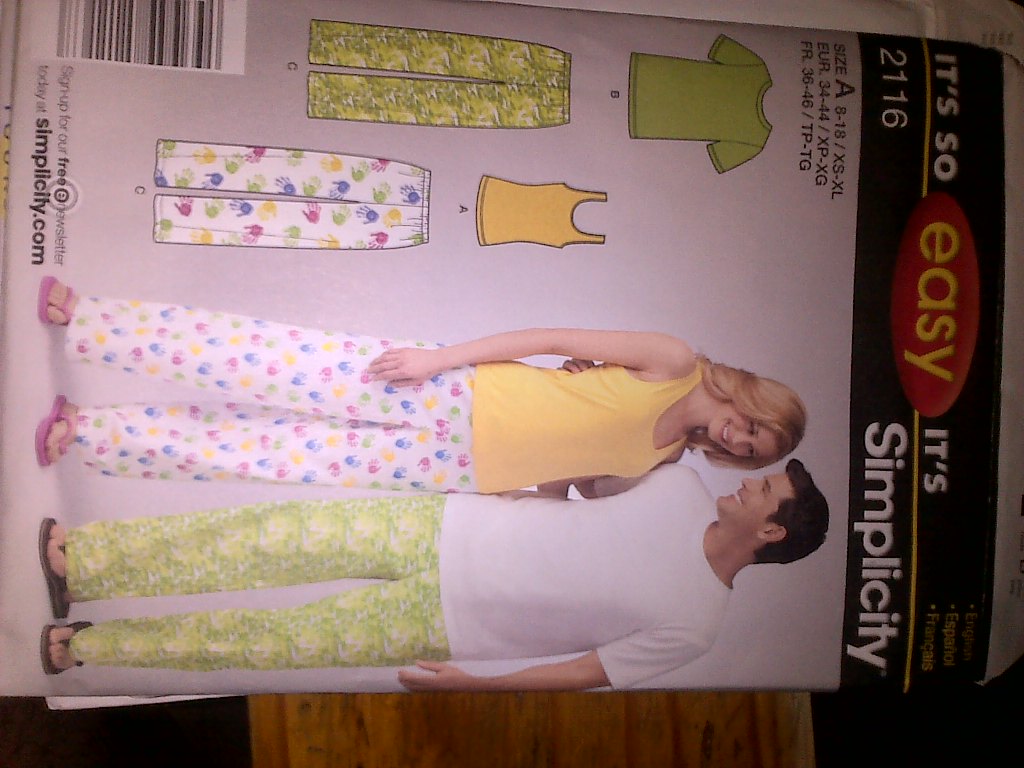 This patern I used to make T-shirts, a tank top and the pants.

Thanks for the pattern links! 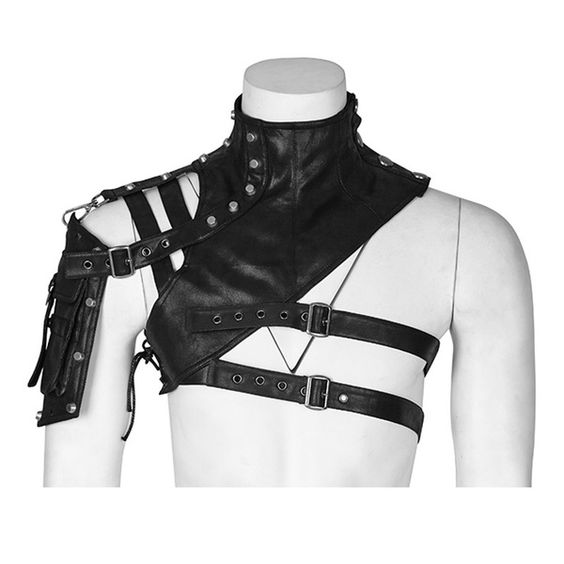 You were successfully subscribed